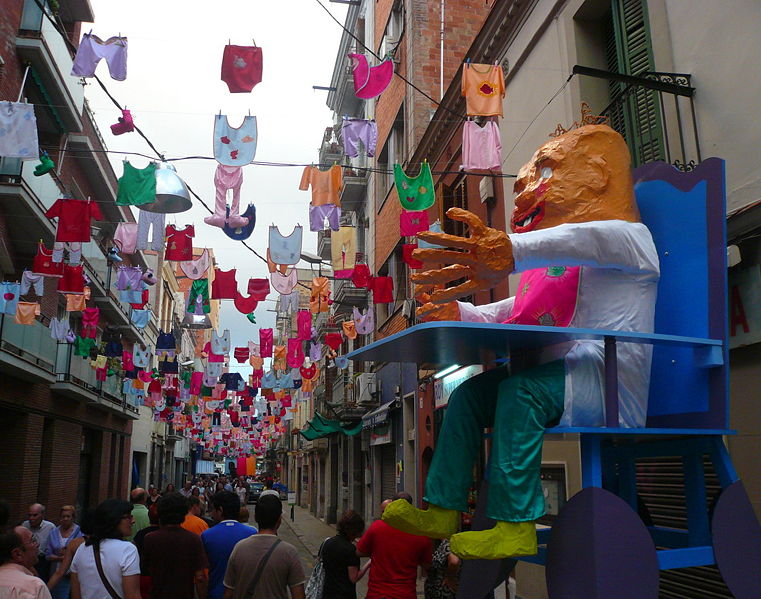 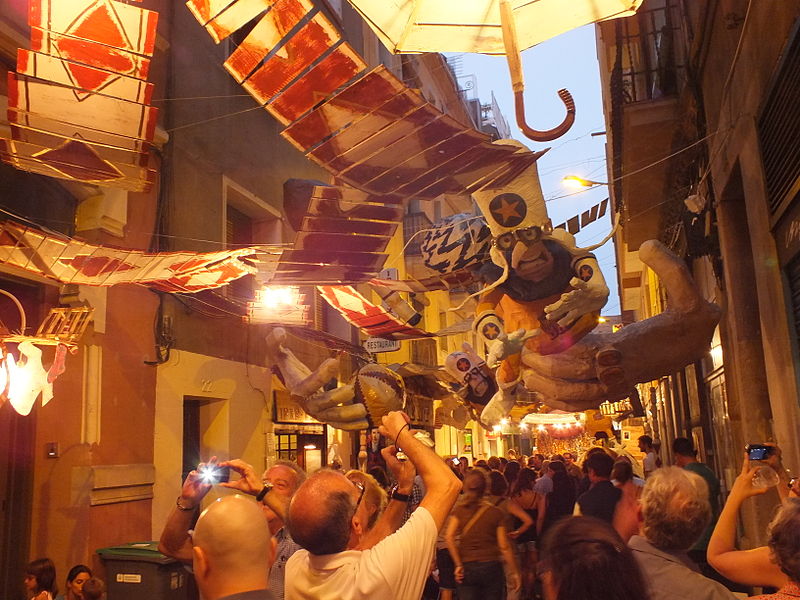 If you haven’t yet taken a walk around the surroundings of the Villa of Gràcia, you have time until this Sunday, the 21st of August.

This year the winning street has been Fraternitat, enlivened within fishing and dressed up with naval details. It’s a refreshing point of the city that you should definitely not miss these days.

If you know the villa of Gràcia, this is a great opportunity to explore it. It’s a neighborhood that is practically pedestrian, full of squares, bars and restaurants. The good environment that is enjoyed is created by the neighbors who are an example of coexistence, cooperation and integration. There’s a clear reason why it has such an important role in the Catalan rumba.

If you’re in Barcelona this weekend, you have the perfect opportunity to discover Gràcia and its history. Of course, we advise you to go by bicycle since the streets are closed to car traffic.

Don’t miss this fiesta and go there by pedalling! 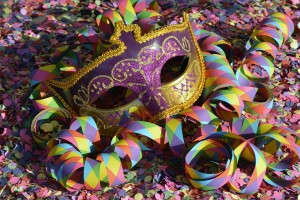 If you are thinking about taking advantage of some days and coming to visit Barcelona, you cannot miss the opportunity of meeting the Reina Belluga (Belluga Queen).

From the 4th to the 10th of February, Barcelona dresses up its streets with activities and popular parties, starting with L’Arribo, a tour through different streets of the city, which will start at the Sant Cugat Square at 6 p.m. on the 4th day, in order to receive the Reina Belluga with music, giants and fireworks. With this welcoming, the Queen of this Carnival will initiate all the events which will take place in a lot of centres, associations and institutions of the city.

Three other important activities which you cannot miss (and which will be held very close to our BornBike premises are El Ball del Molinet (The Little Mill Dance) on the 5th at 7 p.m. at the Born Cultural Centre; the Taronjada on the 7th at 4.30 p.m., which will start at the Comercial Square, it will be perfect for all the family members; and the carnival streets, there will be 30 of them distributed through the different districts of the city. You will need to pedal strongly if you want to see more than one.

Start looking now for the best costume in your wardrobe for this festivity, because the level will be very high.