Among all the events which are taking place these last days in the city, we shouldn’t forget the importance of the bicycle and all the mobilization that goes with it. For this reason, we shouldn’t miss this festival.

Have you thought about disconnecting these next days? The best cultural suggestion that we have found is this festival about cyclist cinema in Barcelona, which will be celebrated from the 5th to the 8th of October.

This is not only an exposition and a competition of films, this is also a variety of activities for adults and children, which will induce us much more in this cultural space dedicated to the bicycle.

Discover unique cinematographic works with one common element: the bicycle. Connects with this style of life on another level. It will be one of the best trips that you will take with this vehicle. 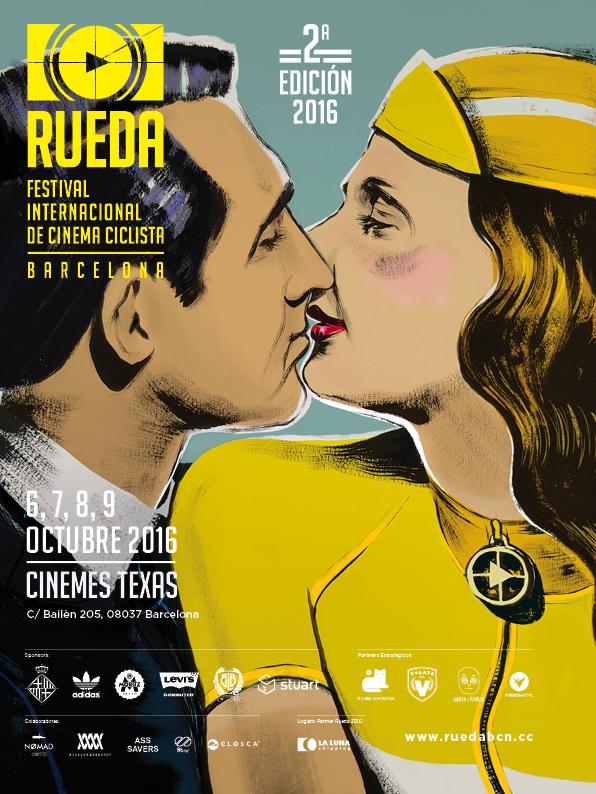 The 6th, 7th, 8th and 9th of this month of October, at the Texas Cinema in Barcelona (Bailén street, 205), Rueda, an international film festival that revolves around bikes, will take place.

If you are a lover of this two wheel vehicle, you shouldn’t miss this ode to the bicycle, with which you will enjoy films, short films and other activities which will be celebrated in the city during these dates.

For these four days, the Texas Cinema has prepared a selection of 10 films and 15 short films. In addition to the projection of the Rueda Kids, during Sunday morning, there will be a selection of short films for the smallest ones of our homes, in order for them to “start to dream with cyclist adventures”.

But not only the cinema will be the meeting point during this event. The Nautical Base at the Playa de la Marbella in Barcelona will be another place with a lot of different activities such as cycling races bike polo and street markets.

We are sure that you will not be able to find a better excuse for leaving home to go pedaling this weekend. 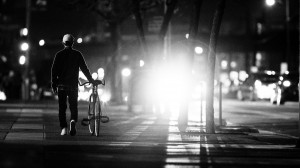 EXCELLENT Based on 683 reviews.

Klazina-1907
The simple and handsome blue bike Bornbike host Ernest gave us not only great bikes for a reasonable price but also a great buch of usefull tips and lots of stories and jokes. He is an adorable guy!

Rebeka
Amazing Bike Tour with Born Bike Every bike ride takes you to experience something new. On Monday i went with my friends to rend a bike in Born bike tour by Barcelona and we had the best time. It´s small shop but with lovely bikes and really nice and helpfull employees. We went for beach bike tour and we got to see majority of the seaside whitch was amazing. Spending day on bike gave us the more value out of our short stay in Barcelona. They were remarkably. There is no better way to connect to culture, people and the sights than on bike. I highly recomend it.

Christine Howard
Mrs C Howard The best way to see a City. We managed to get a guide for just the two of us, organised extremely well by Ernest and his great girl in the shop with perfect English. Our guid had an enormous knowledge and good sense of humour. Fantastic 3 hours and the bikes were very comfortable.