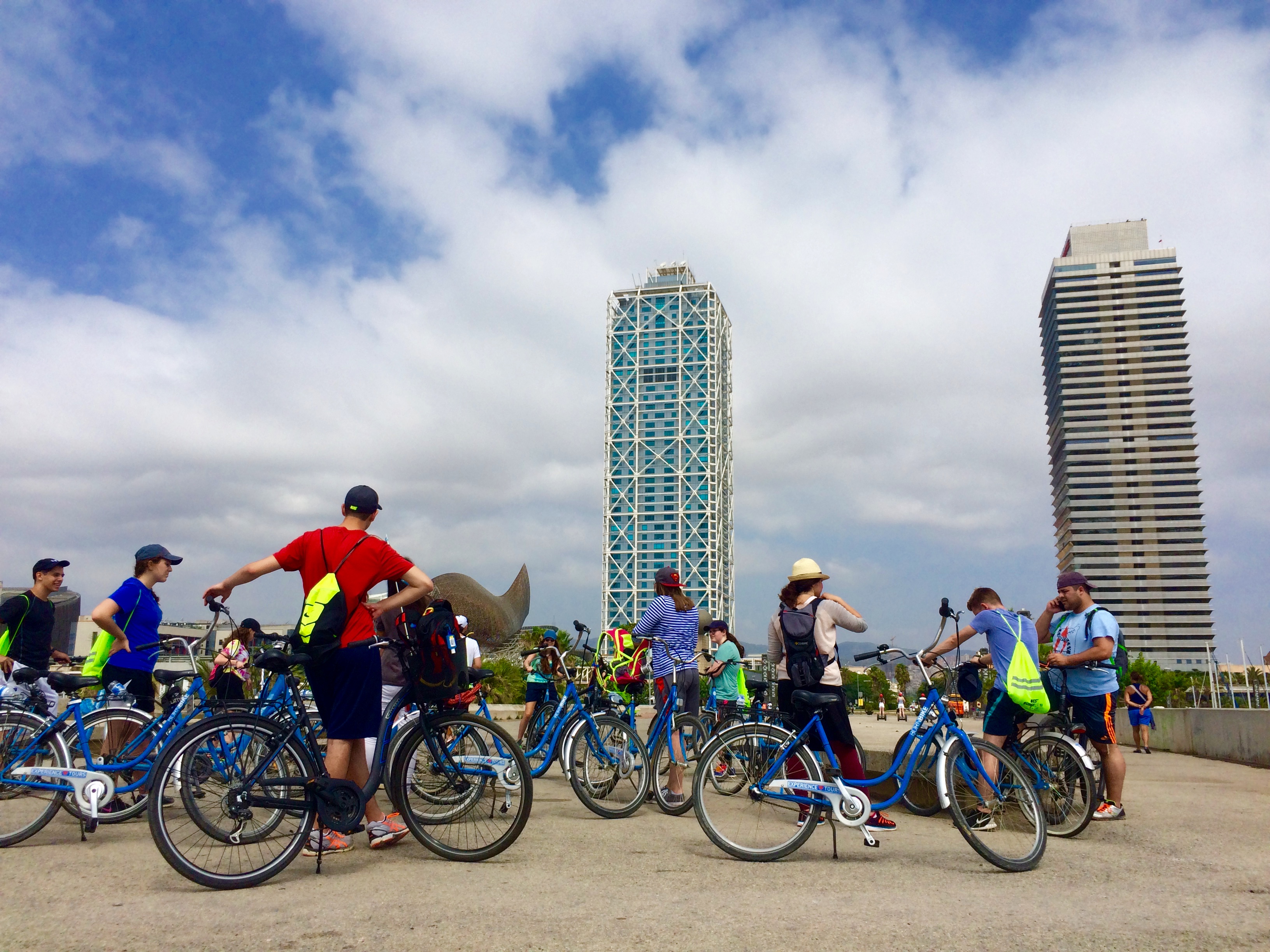 The City Hall of Barcelona is continuously working to obtain easier and safer the journeys through the streets of this city by bicycle. And it seems that they are achieving it!

Barcelona thinks that the bicycle is the best means of transport for circulating through the city. For this reason, as we indicated in other mails of this blog, it is working in order for the circulation to become easier and safer, something that the very neighbors of the city are perceiving.

During the year 2015, the journeys through Barcelona increased a 2.7%, which has turned into 4.9 MILIONS of internal journeys, of which more than 96% have been carried out by the people who live in the city. For us, these figures are an irrefutable evidence that bicycles are going to be the means of transport of the future in these streets, improving, in this way, the traffic, the pollution levels and, in general, the good mood of all the people who are moving through the streets of Barcelona.

In order to guarantee this result, Barcelona has created a new manual about the bike lanes’ signposting. With this manual, it pretends, among other goals, to improve the cyclists’ security, reducing the conflicts with the pedestrian and also improving the routes’ connectivity. You can find this manual in the Bicycle section of the Barcelona’s City Hall web, together with other audiovisual resources which completes it.

If you are not already circulating through the city by bicycle, it seems that you will run out of any excuses to avoid trying it.

This website uses cookies to improve your experience while you navigate through the website. Out of these, the cookies that are categorized as necessary are stored on your browser as they are essential for the working of basic functionalities of the website. We also use third-party cookies that help us analyze and understand how you use this website. These cookies will be stored in your browser only with your consent. You also have the option to opt-out of these cookies. But opting out of some of these cookies may affect your browsing experience.
Necessary Always Enabled

Any cookies that may not be particularly necessary for the website to function and is used specifically to collect user personal data via analytics, ads, other embedded contents are termed as non-necessary cookies. It is mandatory to procure user consent prior to running these cookies on your website.